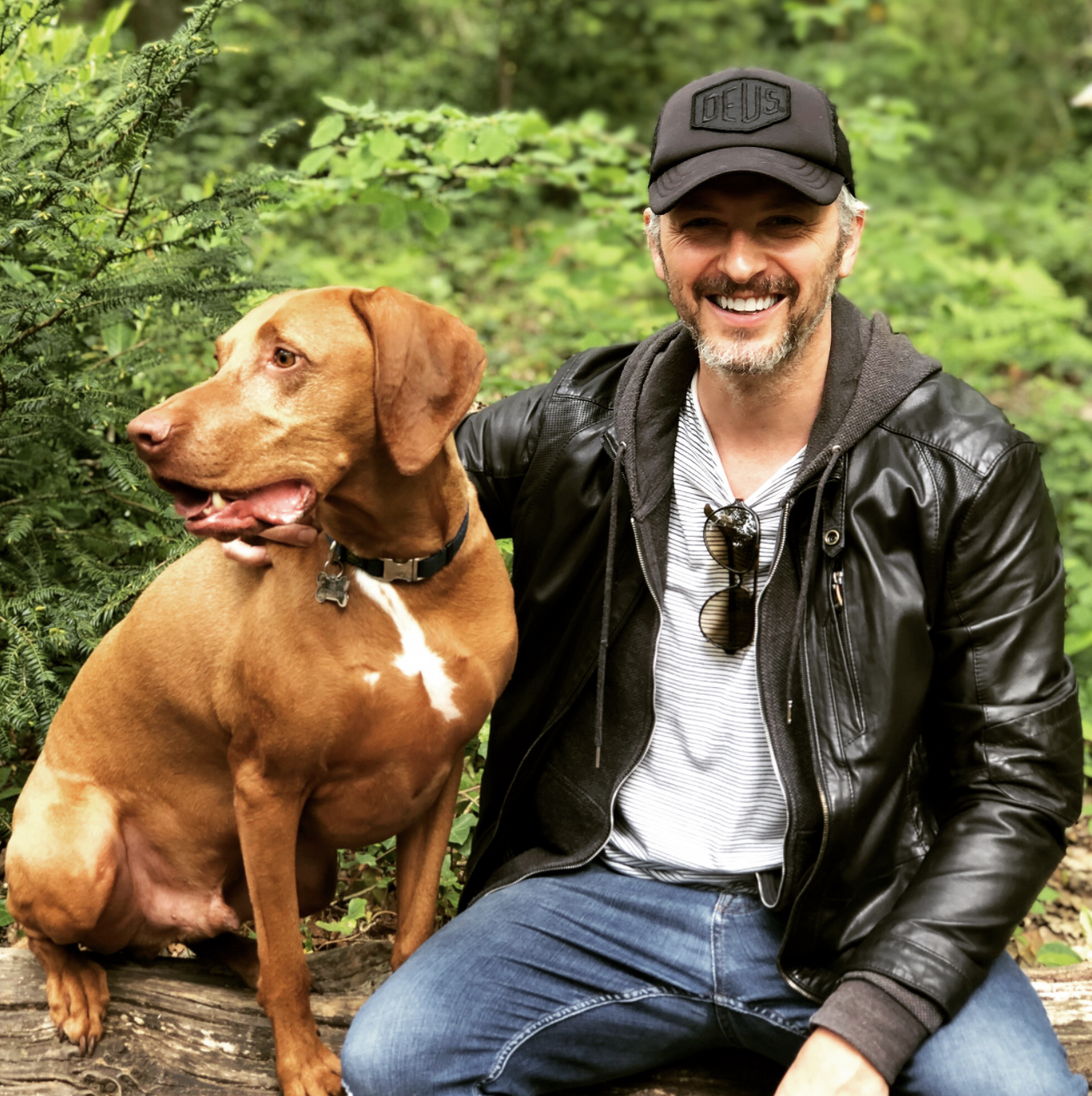 Matt Herring’s sensual female portraiture explores the relationship between the human form and the natural world in a breath-taking blend of antiquity and modernity. Focusing on the inherent beauty of the feminine he ornaments his portraiture with contemporary elements such as tattoos, alongside Victorian botanical and naturalist illustrations and found objects from the natural world. By creating this juxtaposition between past and present and employing avant-garde technique with vintage materials, Matt creates something which is slightly surreal and stylistically unique.

This meeting of ancient and modern is rather beautifully reflected by Matt’s choice of studio. While he uses cutting edge equipment and art materials, he works in an old Victorian warehouse space which was one of the world’s first photo labs – to us a piece of history, but in its day the height of technological advancement. This is where Matt creates his stunning portraits using collage with mixed media including spray paint and gold leaf, and infusing his work with what he describes as ‘a pinch of pop art’.

Having collaborated with magazines including Vogue and Vanity Fair Matt has an insider’s understanding of working with models and manipulating images. Having selected the subject, he adapts the appearance of the model by adding tattoos, changing skin tones to black and white, applying halftone texture or changing poses and body positions to fit his composition.  His stated intention is to convey the strength and power of his subjects as well as giving his personal interpretation of beauty, balance and harmony – in his stunning artwork these women have the status of modern-day goddesses.

Symbolism is a significant feature in all of Matt’s work. Butterflies and snakes, for instance, are present to indicate renewal and rebirth while bees stand for abundance and prosperity, and dragonflies for hope and change. Birds, too, are a powerful recurring presence, as they are of course synonymous with freedom in many cultures and religions. He receives many of his ideas and influences in terms of colour, form and imagery while exploring the natural environment, picking up feathers to include in a collaged image while walking through woodland with his dog, or observing the unique light and colours of the Balearics.

Matt has been an artist for over 25 years. His work is widely collected and has been displayed in venues as diverse as independent galleries, London Underground stations, Bollywood film theatres and the Royal Albert Hall. Commissions have come from the BBC, The National Theatre, and Guy Ritchie’s production team, and the Strictly Come Dancing judge Bruno Tonioli owns a huge portrait of himself that Matt created for the British Academy exhibition at the Guardian Newspaper. Of 2,500 Time Out covers published since 1968, one of Matt’s, celebrating the Queen’s Diamond Jubilee, was included in the top 50 and hung in the 50 Years 50 Covers exhibition in the London Brand Museum alongside works from Banksy and Tracey Emin, as well as being featured in the accompanying book. 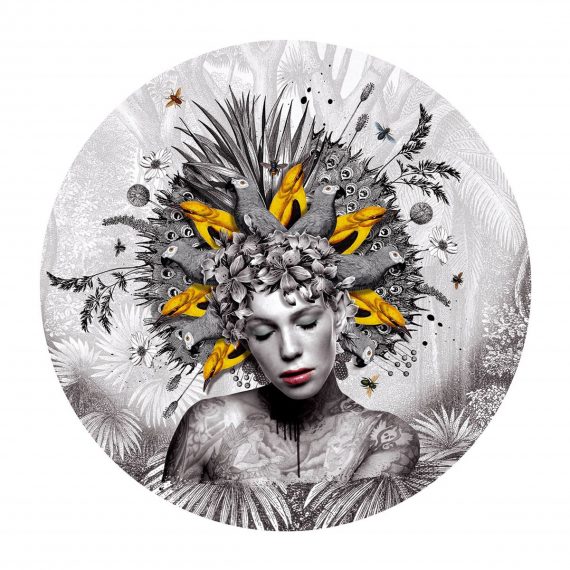 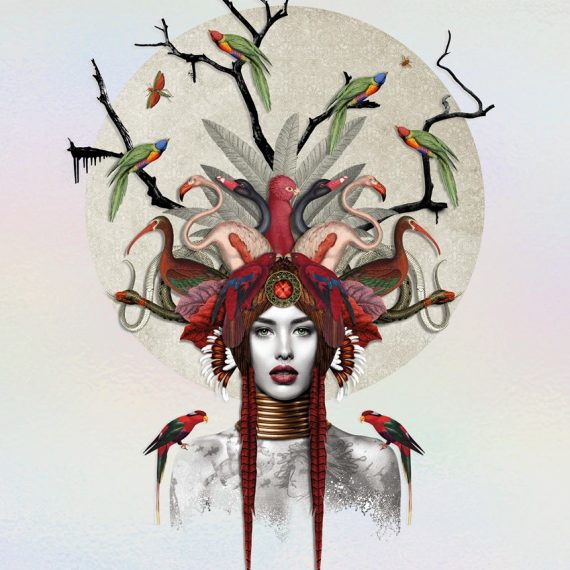 Keeper of the Forest 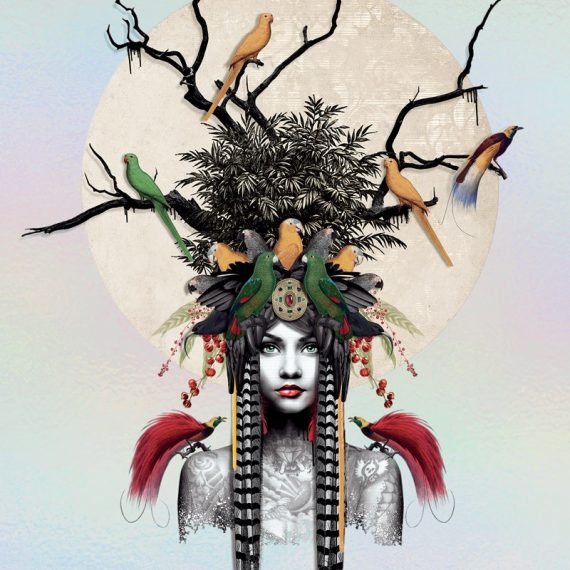 Maiden of the Forest 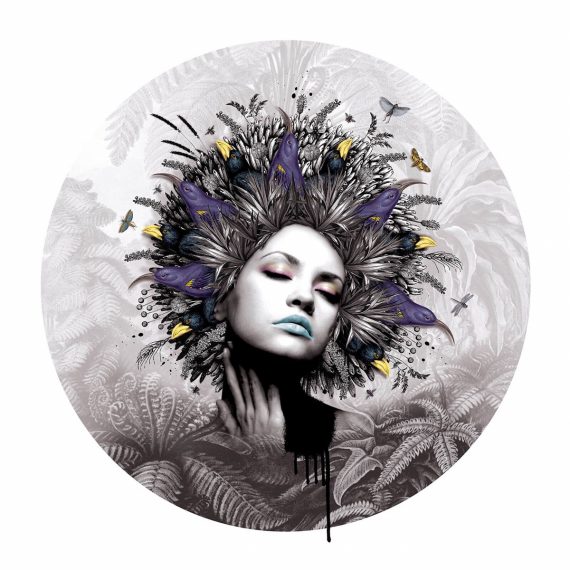