The beautiful figurative oil paintings of Mark Spain have established him as one of the UK’s most acclaimed artists. 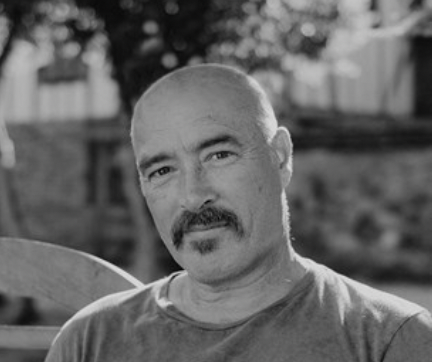 Mark says: “Having experimented with many forms of imagery in recent years, figurative work has been the most challenging and satisfying. My main goals are always to create a certain amount of movement within the image, with particular emphasis on setting a mood and atmosphere. I would like the viewer to be intrigued as to the possible thoughts of the subject, which can only add to the effect of the picture. Pictures I believe must have a life of their own to allow an ongoing interest. By taking plenty of time to study the view, the person or the composition that I am about to paint, I can decide the areas that require toning down and the areas that need to be made more vivid, if any, in order to emphasise the character.”

Mark trained in technical graphics at Medway College of Art before setting up a printmaking studio in Kent producing original etchings. In October 1987 he was commissioned to produce limited edition etchings of Kew Gardens and has since undertaken many other commissions, with clients ranging from National Westminster Bank to The Dorchester Hotel. Mark has exhibited in numerous exhibitions and one man shows including the prestigious Chelsea and Hampton Court Flower Show, The 20th Century British Art Fair and The Barbican Contemporary Print Fair.

Mark’s work has been exhibited in galleries all over the UK and can be found in private collections round the world including Spain, Belgium, France, New Zealand, Australia, Holland, Hong Kong, Japan, the USA and Canada. 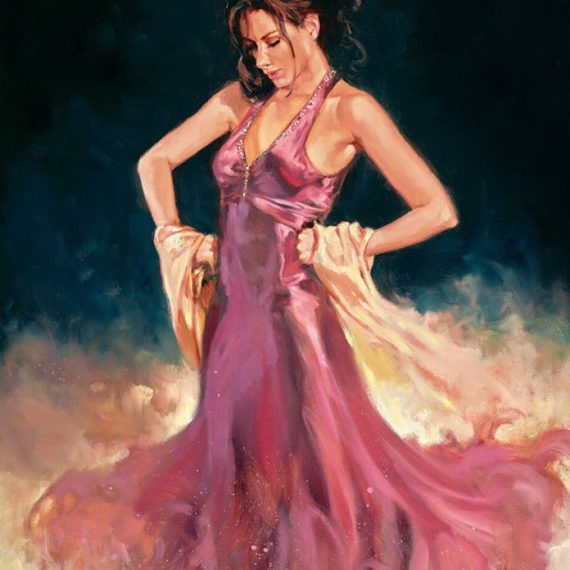 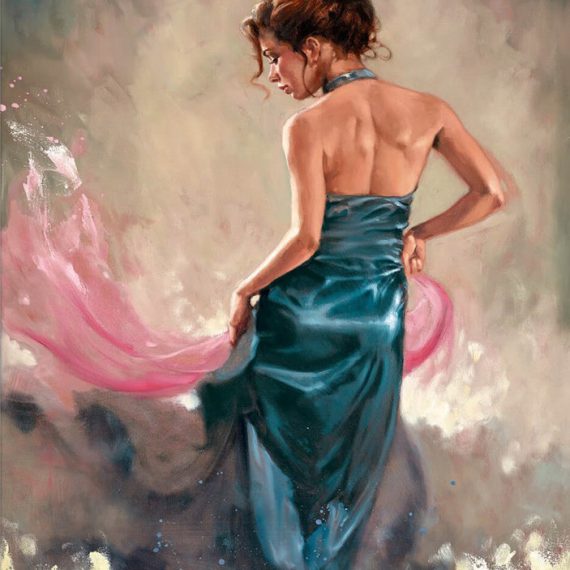 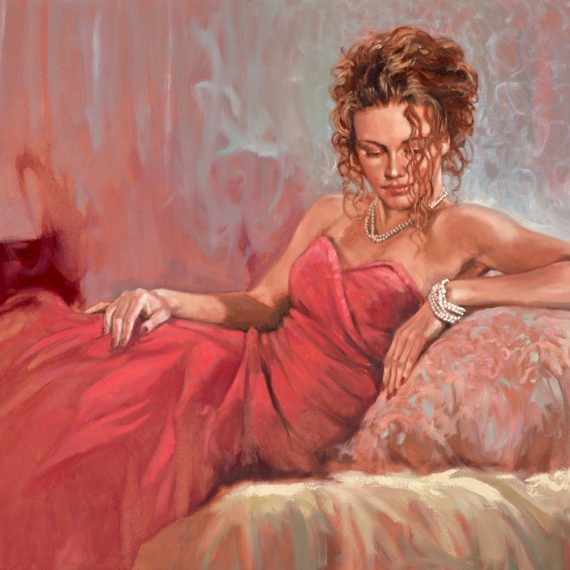