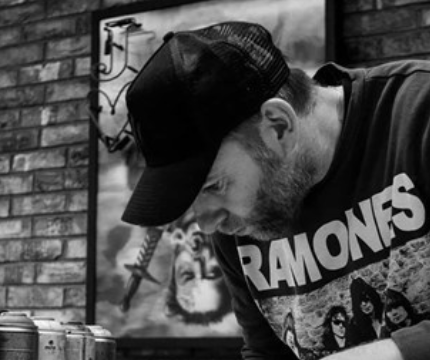 The innovative mixed media portraits of Dan Pearce blend modern day street art with the influences of Warhol and Lichtenstein in a unique controlled explosion of energy, colour and texture. Bringing together such disparate styles and materials as graffiti, traditional painting, collage and textured resin, as well as incorporating smashed glass and other unexpected objects, he creates high-octane pieces that turn heads from a distance, then take on a whole new meaning when seen up close.

Dan has been exhibiting his artwork since 2013 throughout the UK as well as internationally. He has held successful solo exhibitions around London and at Tramp private members club in Mayfair. Dan’s specially commissioned portrait of Anthony Joshua hangs above the boxing ring at the heavyweight champion’s training camp. His artwork is also collected by a plethora of stars including Rag’n’Bone Man, 50Cent and a host of Premiership footballers, making him one of the UK’s most talked about and collectable contemporary artists.

Based in South East London, Dan studied art at college before achieving a (BA) Hons in Design. After graduating he returned to his birth place of Australia and set up home in Sydney for the next seven years. It was in this vibrant and culturally rich young city that he honed his creative skills and began a love affair with urban art which has informed his work ever since.

Dan is involved in raising money for many charities through the sale of his artwork. In 2018 one of his originals featuring endangered wildlife raised £5500 for The Peter Jones Foundation; he donates artwork to the annual Acton Homeless charity auction, the Amy Winehouse Foundation. WWF, and the British Heart Foundation. He has raised money for a variety of wildlife conservation charities, and has recently sold work to raise funds to combat the effect of Australian bush fires. 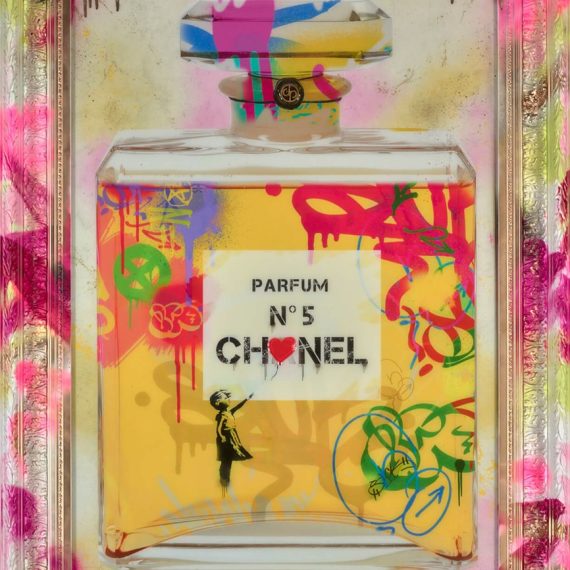 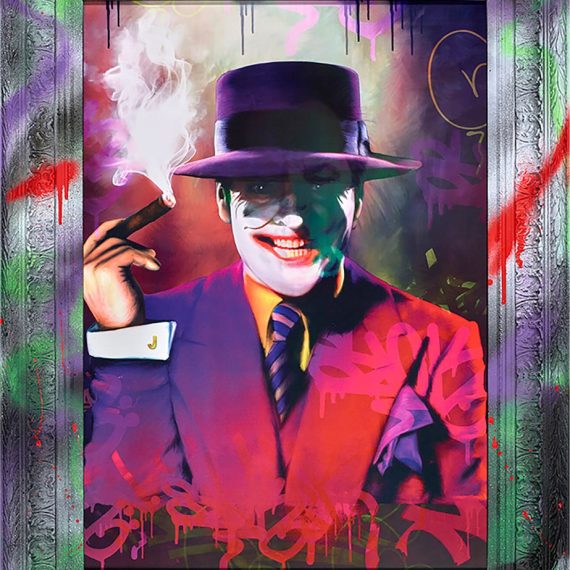