World renowned for his versatility and technical excellence 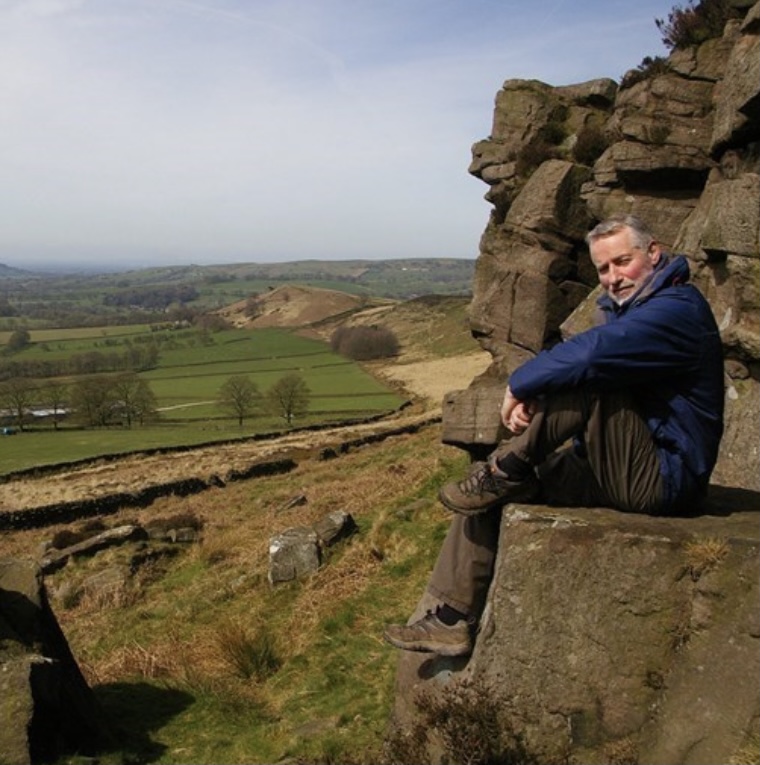 Michael Simpson has a lifelong fascination with animal behaviour combined with his outstanding artistic talent to produce tactile pieces that capture the charm and energy of domestic animals, birds and wildlife.

Although Michael studied fine art at Staffordshire, it was the traditions of his home town of Stoke-on-Trent which inspired his love for sculpture. The famous towns forming the ‘Potteries’ have originated some of the world’s finest work, and the art of the sculptor is held in high esteem here, so his childhood was steeped in three dimensional art.

Michael works from direct observation and from his own sketches and photographs, and the walls of his studio are covered with reference material. He prefers to work his initial sculpting in wax or occasionally clay, depending on the subject and size before the bronze casting.

Michael’s work has been sold all over the world. He has collaborated with other artists including David Shepherd and his celebrity collectors include Tom Jones. He has sold work to raise money for a number of charitable causes including the David Shepherd Wildlife foundation and the Starlight Children’s Foundation.

Intrigued by the history of his art, Michael says: “Bronze has been valued and appreciated from the earliest civilisations in Greece, Egypt and Rome to the modern world. It is fascinating to remember that the manufacturing techniques employed have changed little over the years, so my contemporary sculptures are rooted firmly within a strong ancient tradition.” 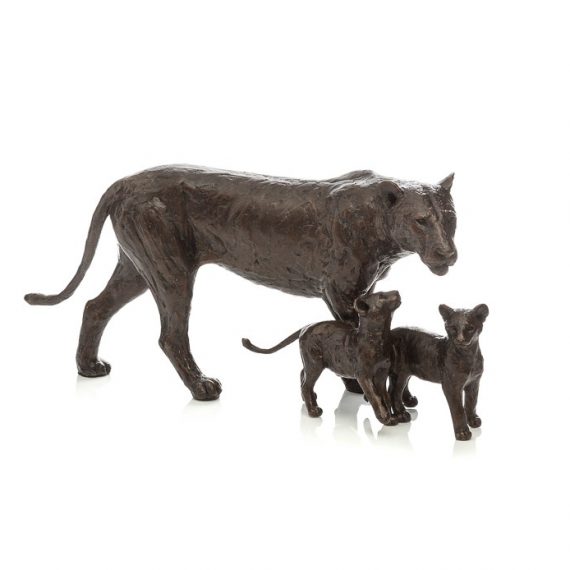 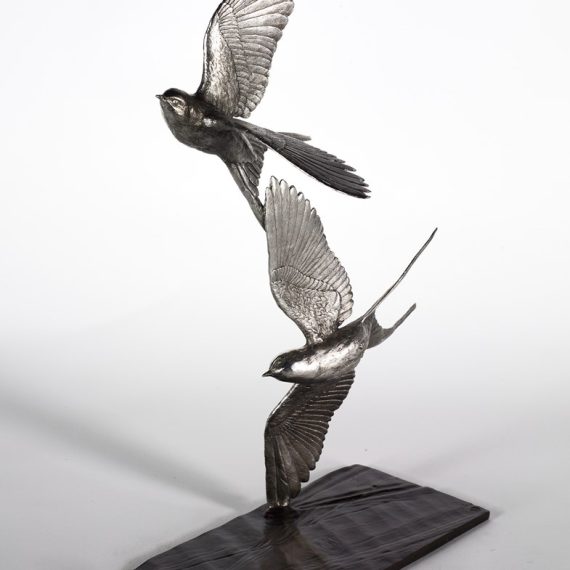 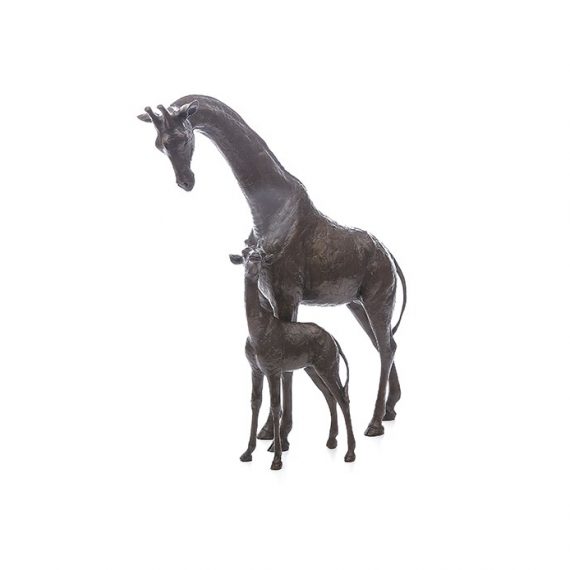 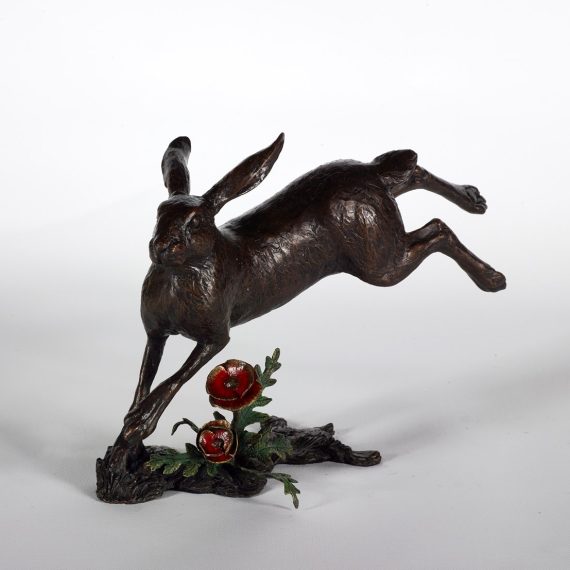 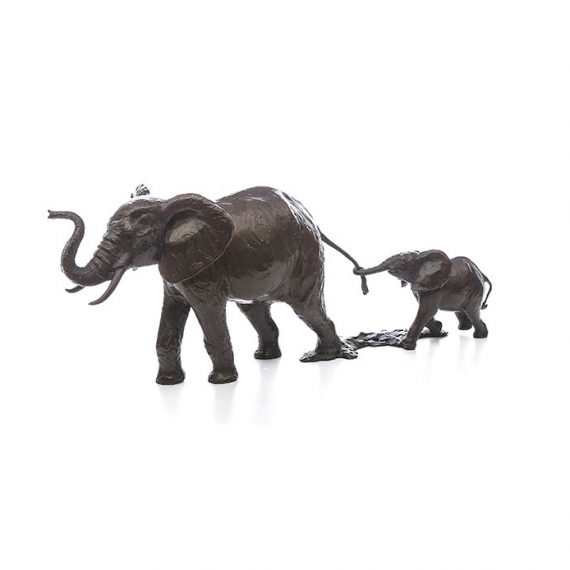 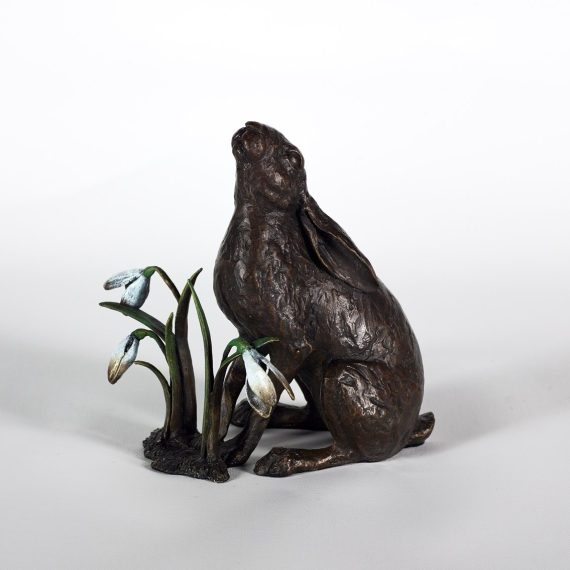